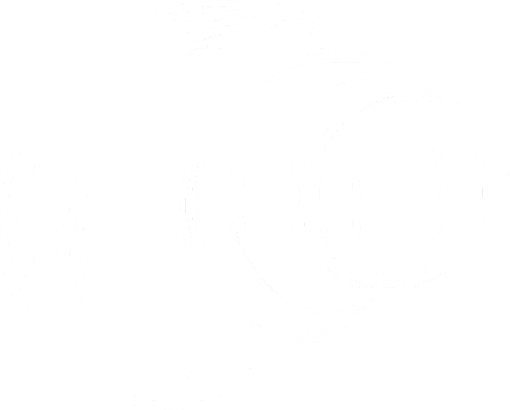 Valerie in the Press

Valerie has been featured in the media throughout her career and here is a selection of her articles:

A major article in the Daily Star about the Stop Smoking in One Hour technique led to a year's worth of client bookings at Valerie's Harley Street clinic. read article

Advanced Hypnotherapy for the Business Person (9to5 1989/90)

Promoting smoking cessation and an article about lack of concentration and memory in 9 to 5 magazine. read articles

Weight Loss without Dieting & Don't be A Yule Fool

Always one to find 'an angle' for the media, Valerie promoted weight loss without dieting using hypnosis and combating excess drinking and over-eating at Christmas with hypnotherapy.

The Austin Technique in Malaysia

The media in Malaysia were always keen to feature Valerie regarding  her Diploma courses and Gil Boyne also conducted a course there. read article

The first time Valerie visited Kuala Lumpur she was featured in the New Straits Times promoting her Diploma course, a stress management workshop and a stop smoking day. read article

Learning in Paradise on Langkawi

Valerie taught her course on the paradise island of Langkawi, Malaysia in the 90s. Billed as the Executive De-Stress Programme, the course was part of a luxury holiday package. read article

The first edition of Stop Smoking in One Hour was published in Malaysia in 1997 and Valerie was featured in the media publicizing the book and Learning in Paradise courses. read article

"I lost track of time; I'd even forget my son existed..."

As many as 12,000 Britons are affected by amnesia every year. It nearly uined Valerie Austin's life but she has pulled herself back from the brink with the aid of hypnotherapy. read article

Valerie was featured in "Who's The Guru?" promoting her book Free Yourself From Fear. read article

In 2000 Stop Smoking in One Hour was published in the UK and Valerie was featured in national press articles promoting the book.

Breaking Up with an Old Friend (The Independent)

The Daily Mail featured an extract from the book. This was featured in January, a time when stopping smoking is a New Year's resolution. read article

Valerie used a remarkable technique she calls "The Nth Phase" to help save the life of the daughter of a friend whose life was in danger after giving birth. read article

As a survivor of the 2005 boxing day tsunami, Valerie lectured along with other survivors about their ordeal. read article

With the smoking ban becoming law in public places, smoking cessation was a talking point and Stop Smoking in One Hour was once again featured in the press. read article

Self Hypnosis by Valerie Austin